Ben and Kristin are presenting today at the Library 2.017 mini-conference on makerspaces.

Many of you enjoyed using design thinking as a framing structure to help making fit more tightly into your curriculum. Thanks to the publisher, I’m able to share my latest “Makerspaces” column on design thinking from Teacher Librarian.. 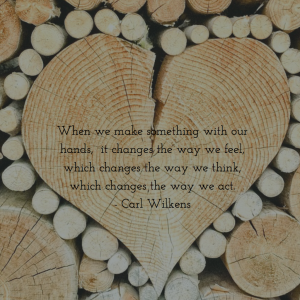 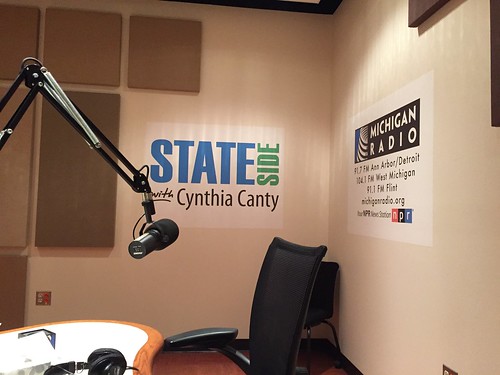 Amanda McLaren, director of the Benzonia Public Library, one of our project’s partner “deep dive” sites for ongoing engagement, and I got to record an interview today at Michigan Radio for Stateside with Cynthia Canty. It was really fun to talk about community-based making!

We’ll keep you posted when the show airs. Check out Mayank’s inaugural post on Medium on the process of using Contact paper to create etched glass.

Check out these profiles of Making in Michigan Libraries personnel in the latest online issue of UMSI Monthly.

First off, here is an essay by Co-PI Silvia Lindtner on making in Shenzhen, China:

And here is a profile of our program manager Mayank Khanna: